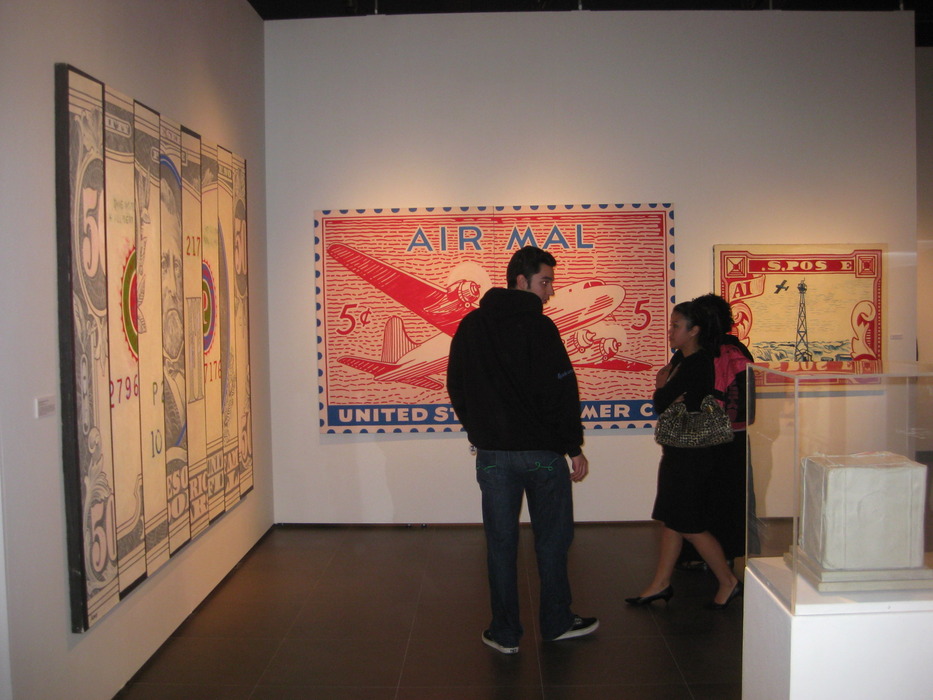 A community-based collaborative art project began with an idea by Cheryl Bookout, director of SCA Gallery located in downtown Pomona. Her goal was to bring attention to Inland Valley arts, and revitalize downtown Pomona and its art colony.  Cheryl  took her idea of inviting artist and scholar Judy Chicago to be a resident artist in Pomona to Dr. Barbara Way at California State Polytechnic University, Pomona. In 2001, Cheryl and Dr. Way met with Judy Chicago and her husband, renowned photographer, Donald Woodman in their New Mexico home. As a result of this meeting, the project theme Envisioning the Future was conceived by Chicago and Woodman. It was Chicago’s largest project to that point, and included approximately 80 artists from 47 communities within eight counties in California. The project was two years in development and was facilitated by both Chicago and Woodman. Cal Poly Pomona anchored the project and Cheryl Bookout was the project coordinator.

Theme by Anders Noren — Up ↑